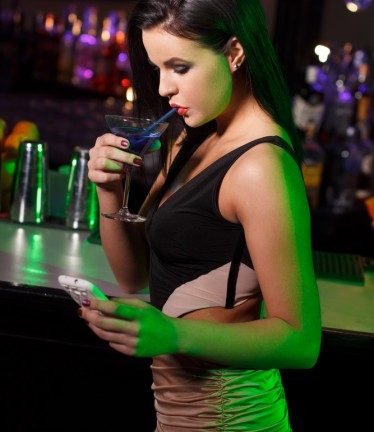 Men want more sex than they can normally get. They certainly want more sex than the average woman wants to supply them with. Especially after a few years of marriage and familiarity. Men are also drawn to beauty, stimulation and youth as well. In the same way that women are drawn to power and security. All of this creates what academics such as Catherine Hakim who wrote the best selling book Honey Money calls a sexual deficit. So, there has been a trade in the supply of sexual services since, well, forever. Even female apes swap sex for food and protection for goodness sake! So the concept of the fair exchange of sex and beauty for money and security is very far from a modern phenomenon.

So, there have always been women who swap sex for money or for power and influence. The most obvious form of this are whores and escorts. Women whose job it is to provide sex directly in exchange for money. From street walkers to the highest class Tenerife escorts, their job is all the same. But through history there have also been women such as Pamela Averell Harriman, Jacqueline Bouvier Kennedy Onassis, Madam de Pompadour who have been Courtesans, for whom money is a secondary currency. Important, but not as much as social status and power. And let us be totally honest, if you have power and influence, money is going to follow. Pamela Harriman was so brazen about her willingness to have sex in exchange for power that she worked for her father in law, Winston Churchill, to have sex with American Generals and diplomats. And then after the war she married a succession of insanely rich and connected men.

So who are the modern day courtesans? Not a Kardashian – they will never marry true wealth and power unless a megalomaniacal rapper counts. Not a Hadid – it would be pretty hard for them to marry up in wealth terms. But what about a Middleton? Whose mother was brought up in a council estate and who is now married to one future King of the United Kingdom and mother to another. Or Lady Diana Spencer? Posh but pretty much penniless until she became the Princess of Wales. Just a thought. 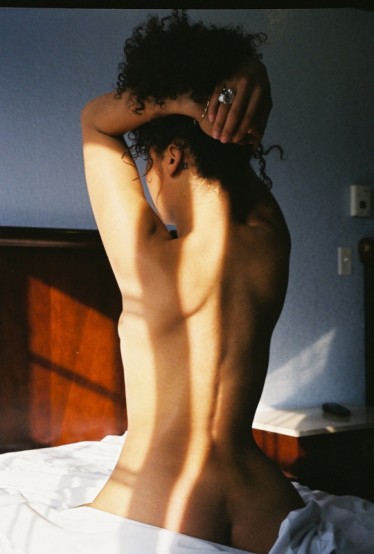 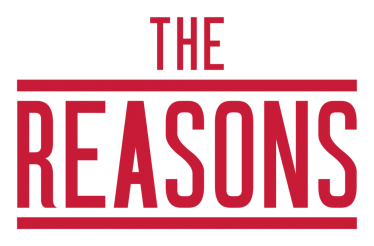 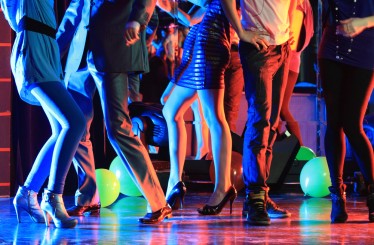